Lyla is an awesome addition to the family!

Hi,
Recently I checked your website and realized that others were sending in notes about dogs they've adopted from Clinton County Humane Society -- so I wanted to add my update!
About a year and a half ago, in October/November 2010, we adopted Ingrid as a puppy. We renamed her "Delilah" or "Lyla" for short. Lyla is delightful. She loves chasing squirrels or playing with other dogs at the dog park. Lyla has also helped us to become more athletic -- she requires at least 3 miles of running almost everyday! While she enjoys being outdoors with me, she loves lying on the couch after a nice play session even more!
Thanks for allowing us to adopt Lyla -- she's an awesome addition to the family!
Best,
Chris 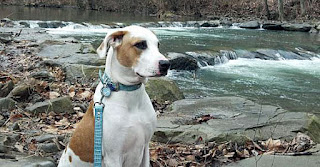 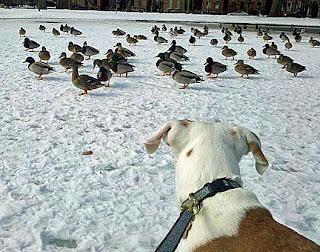 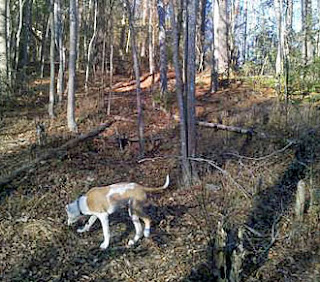 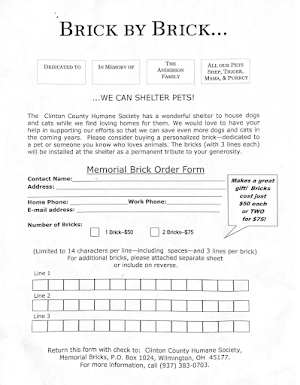